In Preparation for MoU: Meeting Convened Between Palestinian Academy for Science and Technology and Royal Scientific Society

In Preparation for MoU: Meeting Convened Between Palestinian Academy for Science and Technology and Royal Scientific Society 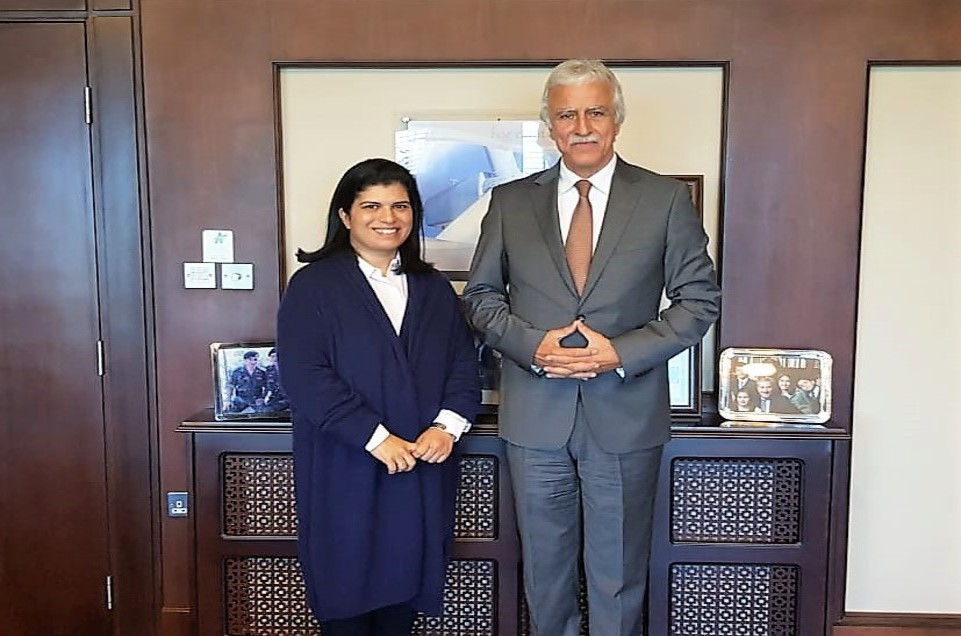 H.E. Prof. Marwan Awartani, President, Palestine Academy for Science and Technology, met in Amman, Jordan, with HRH Princess Sumaya Bint Al-Hasan, President, Royal Scientific Society, Board Chairwoman of the Princess Sumaya Technology University, and UNESCO Special Emissary for Education for Peace.  The meeting discussed cooperation possibilities between both parties, who also affirmed their desire to achieve a joint cooperation framework and Memorandum of Understanding in the near future.

In a related note, the Palestine Academy for Science and Technology participated in the Al-Mashreq Arab consultative meeting on the “Ethics Bill of Science and Technology in the Arab Region,” organized by the UNESCO Regional Office, Cairo, in cooperation with the Arab League.  The meeting took place at the headquarters of the Royal Scientific Society, Amman, Jordan.  The Academy was represented by Dr. Marwan Awartani, President, and by Hisham Qaddoumi, Head of Projects.
The regional meeting included a discussion on the ethics bill and focused on three axioms: the ethics of: creating science and technology, transfer and settling of science and technology, and utilizing science and technology.

Palestine, Jordan, Lebanon, Iraq, and Egypt, were represented by academicians, scientific societies, ministries of higher education and scientific research, and scientific research councils and universities.  The participants poke about their experience and agreed on a draft ethics bills after some amendments were made as a first step toward adopting it. 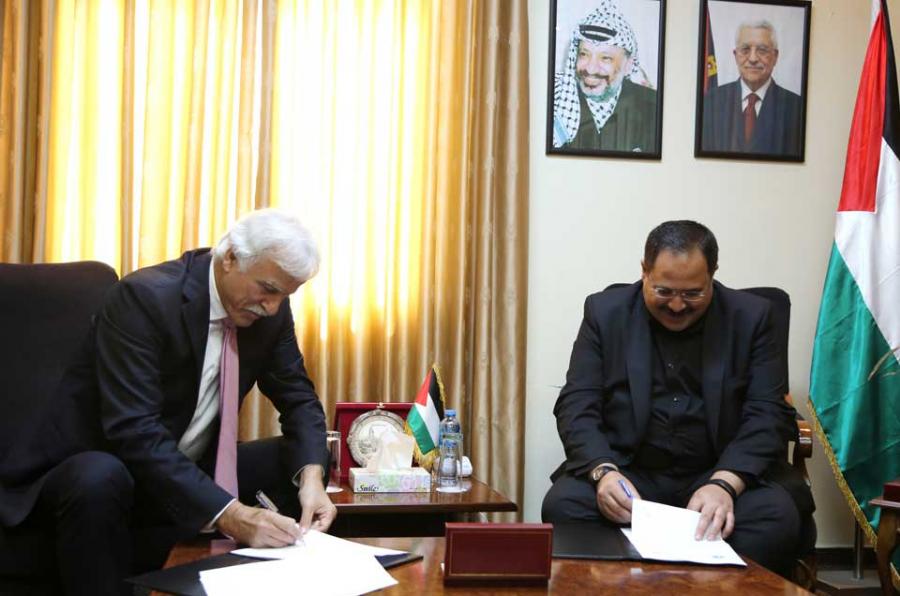 The Academy and the Palestinian Ministry of Higher Education (MoHE) have signed a memorandum of understanding at the Ministry's headquarter in Ramallah. The agreement was signed by the President of the Academy… 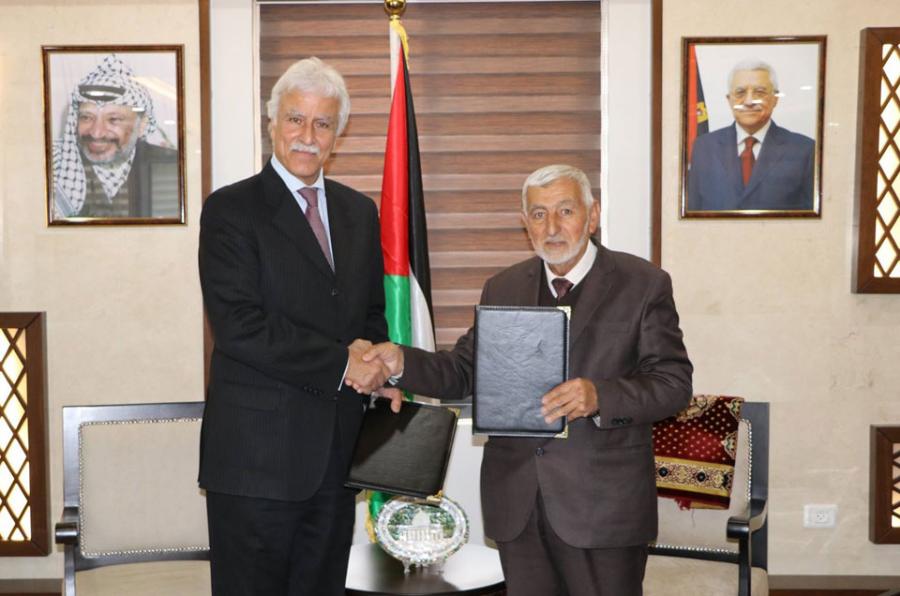 The Academy and Ministry of Agriculture Sign a Cooperation Agreement 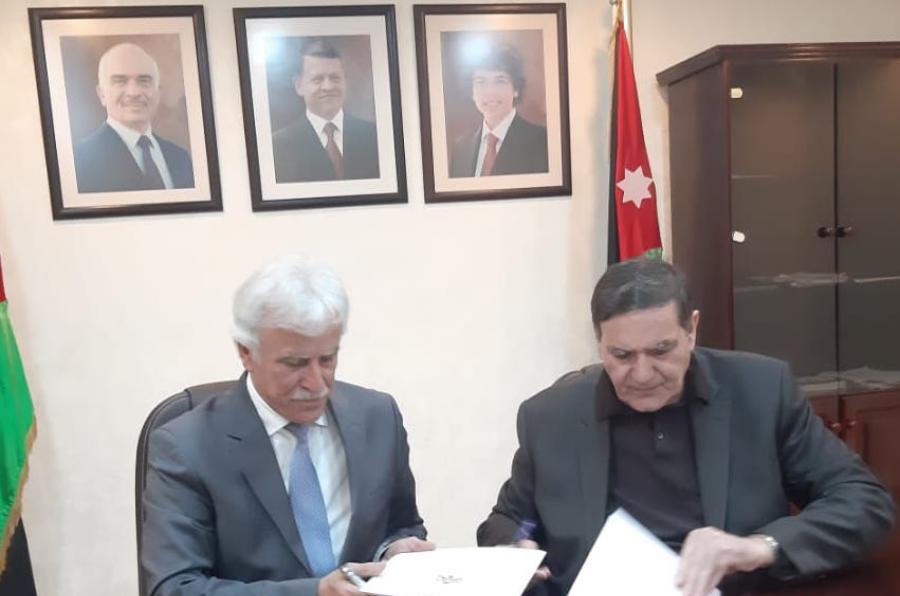 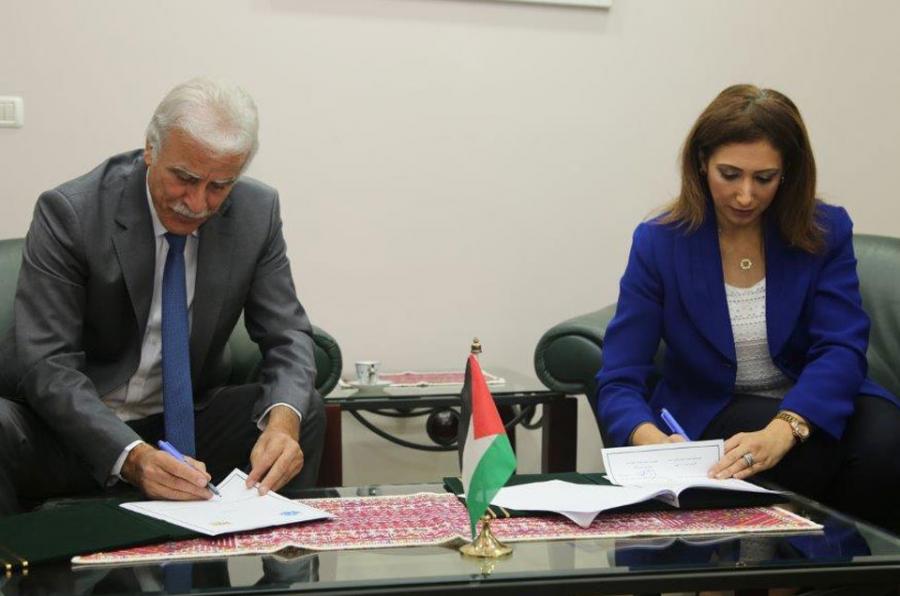 The Palestinian Central Bureau of Statistics (PCBS) and the Academy have signed a memorandum of understanding (MoU) on Tuesday, November 13, 2018 in Ramallah. The agreement was signed by H.E. Dr. Ola Awad,…